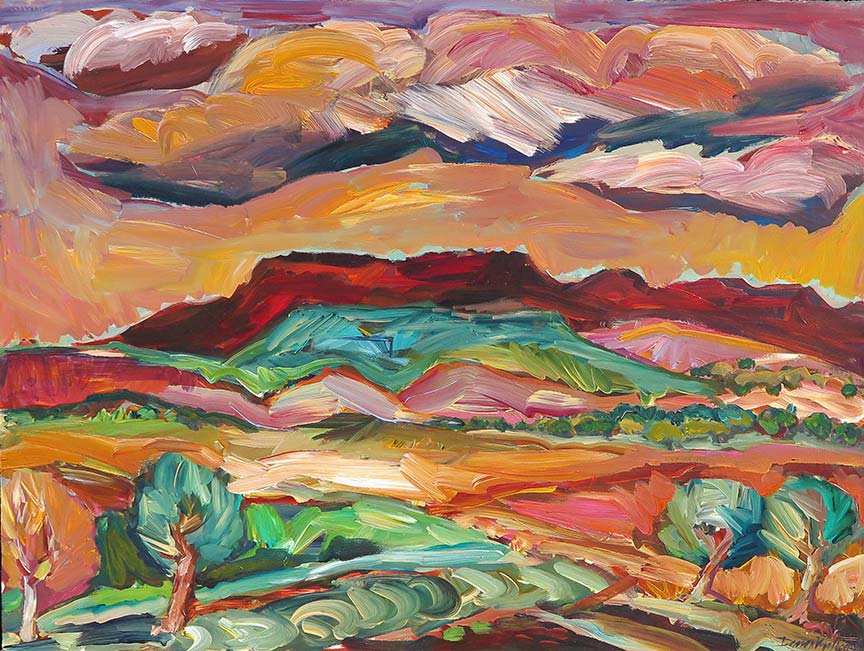 Oil painting on canvas by Darren Vigil Gray (Jicarilla Apache/Kiowa Apache), from the private collection of Sharon and Marshall McKay.

Back to Our Work

MICA was competitively selected to manage the Cultural Resource Fund (CRF), a $10 million fund to benefit 237 Tribal Nations and 41 states. The CRF awarded a total of 404 grants, which leveraged over $20 million in additional funding for a total project of $30 million. The CRF was nominated by the federal Advisory Council on Historic Preservation (ACHP) for a Harvard Innovations in American Government Award.

What Tribes are saying about the CRF:

“The CRF nurtured our language project at a critical time in its formation. The increased visual and audible presence of our traditional language has made a positive impact on our community. The status of our Tribe’s language has been moved from a “dormant” to a “reawakening” language!”

“Our original objectives have turned into a passionate vision of developing a traditional cultural area that preserves and reflects our Tribe’s past, supports future development, nurtures our commitment to protecting land, water, air, and most importantly, our identity and sovereignty.”

“The CRF grant has been of tremendous value to the tribe as it has helped us preserve our history and culture. The council house that is being renovated was in complete disarray. It had been turned into a church and used as a place of worship for many years, then abandoned. CRF funding ensured the building’s preservation and its addition to the National Register of Historic Places.”

“Our CRF grant enabled us to lay the groundwork for a partnership with The Nature Conservancy.”

“Our Tribe was able to compile, catalog, and store on our database the original hard copies of the teachings and lesson plans of the last fluent speaker of our dialect, who recently passed away. The Phase 1 grant helped assure that her life’s work will be available for future generations.”

“This funding opportunity has meant a great deal to our Nation. Instilling a sense of pride and belonging to people who once were losing their identities is so important to the work we do. With the help from CRF, we made our museum better than ever before. At our annual nationwide Tribal festival, we obtained positive feedback on the museum exhibit improvements and even changed attitudes as to what it means to be a member of our Tribe. One person surveyed stated that after viewing the exhibits, he finally ‘felt complete’.”

“The grant made it possible for us to create and distribute a language survey to ascertain the status of our language throughout our communities. The survey verified that the language, which is spoken by older members of the Tribe, is not being passed on to the younger generation; therefore, the language will die within an estimated twenty years without a concerted, persistent, determined effort to revitalize it. We now have substantial leveraging information for securing other grant funding to bring our language alive once again.”